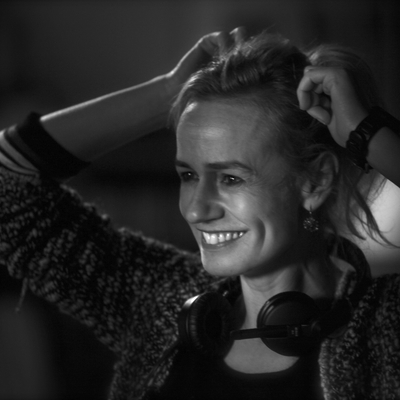 Sandrine Bonnaire is a french actress, director and screenwriter who appeared in more than 40 films. Her acting career began at the age of 16 after she caught the attention of Maurice Pialat. In 1984, she was awarded the César Award for the Most Promising Actress and won two others César Award for the Best Actress in all her career. She is a celebrated actress and has been directed by Agnès Varda, Jacques Doillon, André Téchiné, Raymond Depardon, Claude Chabrol, Brian De Palma, Claude Lelouch...
In 2007, she directed her first documentary, Her name is Sabine, about her autistic sister. In 2012 her first fictional feature film, Maddened by his absence had a special screening at the 51st Semaine de la Critique.