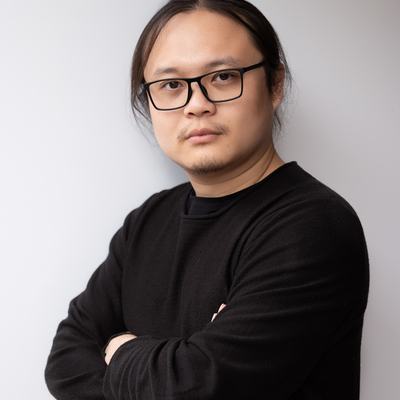 Qiu grew up in Changzhou before studying painting and film in Australia. After winning the Short Film Palme d’Or in 2017 with A Gentle Night, he comes back to his hometown with She Runs, awarded the Leitz Cine Discovery Prize during the 58th edition of La Semaine de la Critique. The story of a teenager who tries to find freedom within a suffocating sports hall. 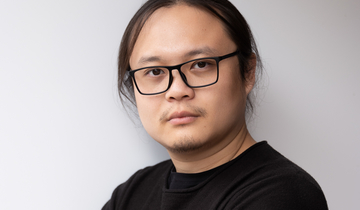 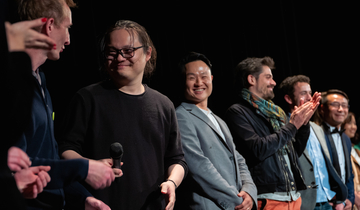 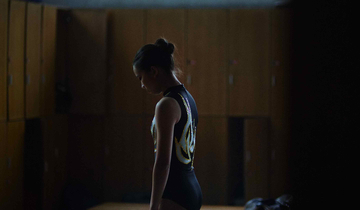 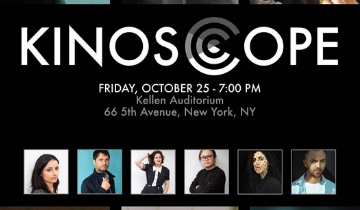