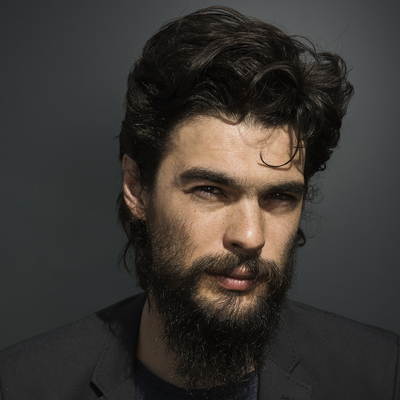 Interview with the director Oliver Laxe

« After You All Are Captains, I wanted to do another film in Morocco. I have lived for three years in a palm grove, near the desert. I walked along the region and I wanted my film project to have a pretext for walking. The story is a mix between the tales I’ve been told, all part of the Sufi tradition, evoking such authors as Ibn Arabi, Shahab al-Din Sohrawardi or Rûzbehân.

I belong to a generation without religious complexes, for whom there is no need to differentiate faith and religion, religion and spirituality. The same goes for creative work, which is yet another religious gesture for, etymologically, religion comes from religare which means « linking ». I wanted to make a film celebrating the re-enchantment in the world of today. I belong to those who believe in the return of the sacred.

It is not simple to make a religious film nowadays. This is partly due to the prevailing cynicism and the inane esotericism. This is why his being considered a « fool », allows my character Shakib to express himself freely on faith. For me, he is a sort of Don Quixote or Nasr Eddin Hodja, somebody lucid in his madness.

I wanted my film to be wintry, as nature and climate surpass us. But the five weeks of shooting coincided with very warm days and spring weather. There are moments when one can feel men’s efforts to become one with nature, they are both struggling against and in harmony with it. My characters stand, as far as I am concerned, like mountains.

There are two narrative forms, the inner one and the exterior one, they are at work in parallel and nourish one another. The film takes place in the sensible world, where spirits become tangible and in the spiritual world, where the bodies get dematerialised. I find it very punk to make an adventure film today. » 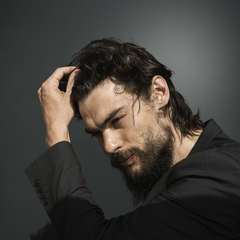