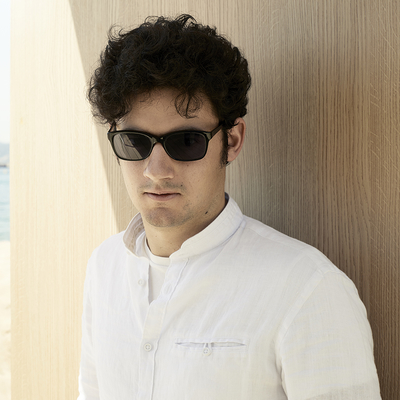 What is the origin of this adventure?
I saw a poster in a railway station showing people gone missing. I figured they had probably been murdered, or that they had started a new life far away. But in our world nobody ever really disappears. What would have happened if they had purely and simply vanished? If they were not only missing from the community of men, but also from the surface of the Earth.

Filming a stationary war allows you to go beyond the war film genre…
Yes. Contemporary wars and their troops are by nature more often stationary than in action. Stalemate has almost become a constant in conflicts involving western armies. This genre interested me as much as thriller and fantasy films.

You seem to like playing with stretching time…
My references as a fervent moviegoer are rather austere and contemplative (Bela Tarr, Tarkovski, the first Gus Van Sant movies), so in comparison I’m under the impression that my film has the rhythm of a 24 episode. More seriously, I try to give the right, necessary rhythm to each thing.
How did your work as a video artist, a photographer and a visual artist influenced this first feature film?
Visually, I think all my artistic universe is at work in the way the bodies and the landscapes are represented, as well in the not far from experimental use of infrared and thermal imaging cameras. As for the issues at stake (faith, rituals, the representation of the invisible), I keep questioning them since my early works. 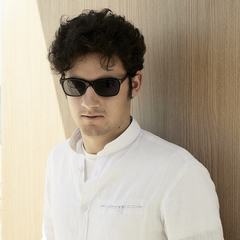