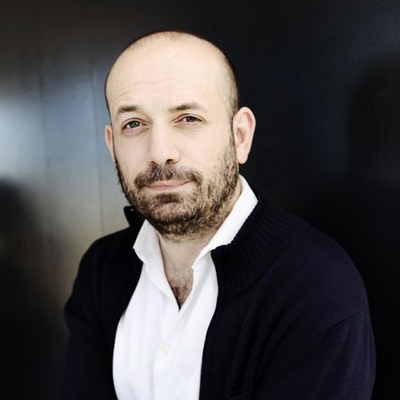 There are many Mexican films about immigration, about those who want to leave the country, and whether they succeed or fail. There are fewer films about those who return home. Aquí y Allá follows a man who, after making sacrifices for his family, returns home and pursues the dream of also living for himself. This adolescent desire to once again live his dream in his first home after having lived it somewhere else, departs from the expected stereotypes about immigration found in film and manages to be profoundly delicate and very accurate.

"It all started with my previous short Una y Otra Vez where I worked with Pedro de los Santos. The short is a love story about two immigrants in NY. After making it, we became friends. Pedro was really looking forward to going back to Mexico. So he left, and I started writing on him. Writing something I couldn't write. So I traveled to Mexico, to Copanatoyac, and stayed there with his family for over a month. I saw a film, because everything breaths in a different way than I expected.

When I arrived back then, with a mini dv camera and a small crew, I thought I could try to make the film with all the people I have met. Pedro, his wife, and real daughters. Many stories of the film - problems giving birth, strangeness when he came back - where things he shared with me. We tried to rehearse with his real daughters, however they were too small. We went to many schools to cast them. The older girl in the script was very happy that her father was back, but when I saw Lorena, I saw an amazing opportunity in creating a subtle and big difficulty for him on his way back. For me, she is the heart of the film.

The shooting was long, over two months, and we tried to shot in chronological order. We followed widely the path of the script but beautiful things happened during the shooting. Most of them not planned." 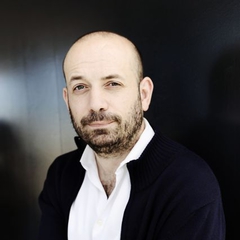