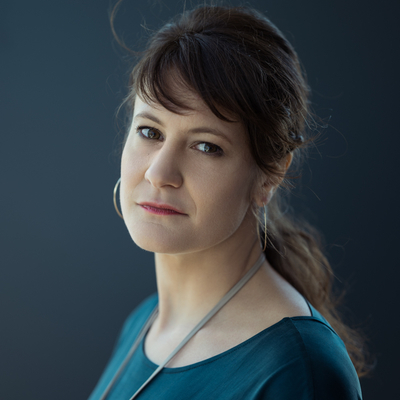 Interview with the director Anja Kofmel

The inception of Chris the Swiss is partly due to destiny. Two events played their part in giving the filmmaker the necessary impulse. Firstly, she reached the age of her older cousin Chris, an intrepid journalist whose death in the 1990’s in Croatia during the Balkan war had been a family trauma as well as a personal one. Additionally, the violent death of Edouardo Flores, a long-time mercenary and the prime suspect in Chris’ death and a key player of this distressing past.

All of these events drove Anja Kofmel, the director, to delve back into a story that is both personal and absolutely universal. The story of her family, of course, but also - in her own words - that of war as a “societal and institutional decay process” and that of "young men fascinated by war, used as political and religious pawns". The story of this young man - in this instance, a member of her family - is told partly as a documentary and partly as an animation film, the only way for the director to respect the past that now has become elusive, which "can only be put together, or conveyed through a purely personal perspective."

However, the director doesn’t exclusively relate this story to the past: "overlooking history is a human survival technique and we have mastered the craft. This story is more relevant than ever before. Look at what is happening in Ukraine or with jihadists." This film is a call to never forget and therefore it is both a family and a universal story. 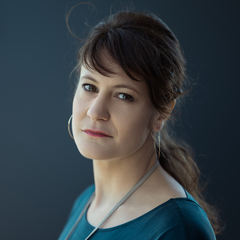