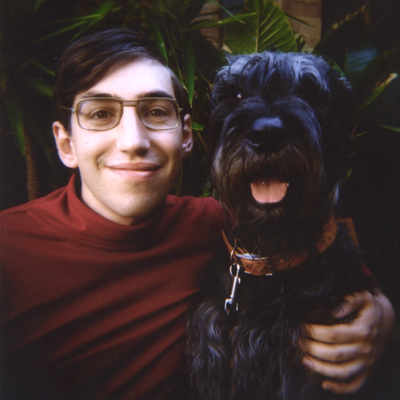 Everything is surprising in DEEPER THAN YESTERDAY by Ariel Kleitman. This young director is Australian, but his seventh short film takes place in… a Russian submarine. The film is, at the beginning, as virile as Steven Seagal’s films (Ariel’s first cinematic shock), but, at the end, it drifts to surrealism and romanticism. As for the script, it originates from his experience sharing his apartment, for two years, with his girlfriend and his producer, during which they were close to lose their tempers and minds. The shooting ? The most eye opening and traumatic undertaking of my life. From the bottom of my heart, I do not recommend shooting on a submarine. He did it though, and the result is… surprising !

What made you first want to make films (a film, an actor, a place, an anecdote…)?
My brother, Alexander and I have a unique relationship. He is 13 years older than me. When I was 7, he introduced me to the works of Steven Segal and I have not looked back since.

Choose three words which best describe your view on cinema. Why?
Emotive. Genuine. Surreal. I like films that make me feel something – anything. Anger, disgust, elation, surprise, fear, joy. I like films that look at reality in ways that I have not yet.

Where did you get the idea for this film? Was it difficult to shoot?
I think the idea came from living in a share house with my girlfriend, Sarah and our business partner, Ben. The three of us were all best friends who worked and lived together for a couple of years. After a while, I began to fear we were all losing our tempers and our minds. This was the beginning of Deeper than Yesterday. The shoot itself was to date, the most eye opening and traumatic undertaking of my life. From the bottom of my heart, I do not recommend shooting on a submarine.

How did you feel when you found out your film had been selected by La Semaine de la Critique?
I felt shocked and honoured. Since I was very young, each year I’ve followed the films that screen at the Cannes Film Festival. We all worked so hard on this film and I could not be happier to have it premiere at La Semaine de la Critique. I am also especially pleased to have another reason to wear my tuxedo. 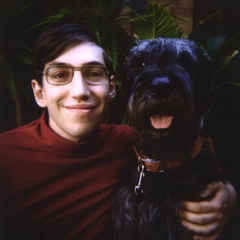